Car Shipping to the Port of Baltimore, USA

Read about the facts, history and facilities of Baltimore port 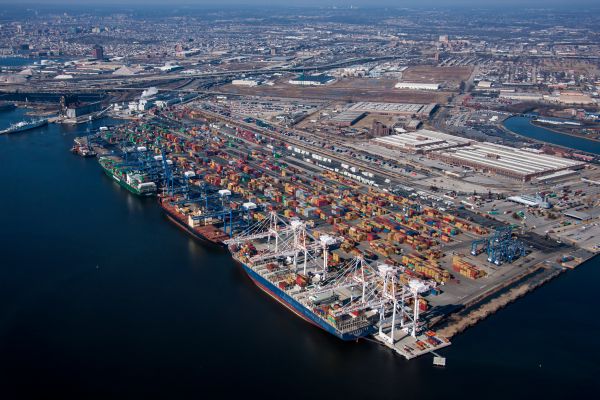 The Port of Baltimore is a large shipping port located along the Patapsco River in Baltimore, Maryland. Owned by the Maryland Port Administration, and handling more autos than any other port in the US, the port generates nearly $3 billion in wages and salaries each year. The record for most freight handled by public terminals over a year had previously been set by Baltimore port in 2014 when it handled a whopping 9.67 million tons of cargo. In 2015 it came close to beating that record again, however it fell just short at 9.62 tons.

The port was established in 1706 by the Maryland Colonial Assembly as a Port of Entry for the tobacco trade with England, however trade quickly expanded into other commodities, and soon the port was openly trading with Europe and South America thanks to the development of the railroad in the 19th century, which allowed for faster and more efficient transport of goods to and from the port. 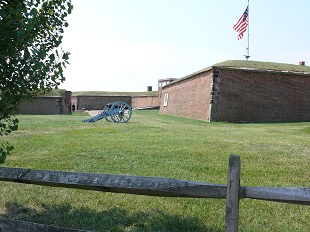 Fort McHenry was built as a defence for the Port in 1794. During the War of 1812, the Fort played a vital role in defending Baltimore in the Battle of North Point. The victory flag flown over Fort McHenry, to signal the victory over the British, inspired Francis Scott Key to write the poem "Defence of Fort M'Henry", which later became the national anthem for the United States.

Baltimore Port is home to a huge number of terminals and facilities for all types of cargo. From container, auto and roll on roll off terminals, to handling facilities for sugar, salt, steel and more.

Baltimore is the home of the last remaining Civil War vessel named the USS Constellation. Built in 1854, the ship is the last of it's kind to still remain afloat today, and was the last all-sail warship to be built by the US Navy.

The world trade center in Baltimore is the tallest 5 sided building in the world.

The development and adpotion of the American Railway system first started in Baltimore.

Baltimore is home to the first cathedral to be built in the United States, known as The Basilica of the National Shrine of the Assumption of the Blessed Virgin Mary.