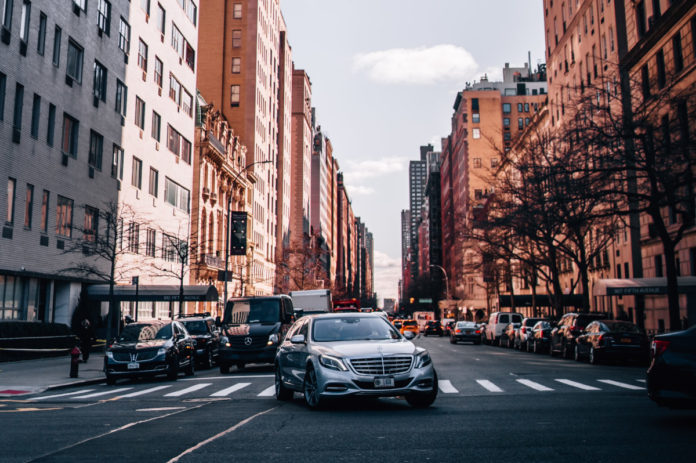 If you’re a UK driver heading to the US, you’re off to a better start than drivers from many other countries. You can legally drive without obtaining an International Driver’s Permit for one thing (though getting hold of an IDP is highly recommended anyway), and all the signs are in English, which makes finding your way around a lot easier.

You may struggle a little, though, when it comes to insurance. The process of insuring a vehicle in the US can be confusing, for three reasons:

1. The American insurance industry has its own terms and standard practices, which are often different from those of the UK industry;

2. There’s no NHS-style ‘social’ healthcare in the US, so car insurance is often intertwined with medical insurance;

3. America is not one country but a federation of 50 states, each with their own laws, so insurance requirements vary from state to state.

Just to complicate matters, the situation changes depending on how long you’re in the US for and whether you’re driving on a US licence or a British one.

If you’re simply hiring a car for a few weeks’ holiday, the rental company should be able to provide all the relevant insurance for a small premium. This is the easiest and usually the cheapest way of going about things, so we’d suggest sticking to this plan if you possibly can!

For Longer-Term Visitors on a UK Licence

Most US states will require you to obtain a US licence after a set period of time – anywhere from six months to two years is the norm, though in some states the grace period is just 30 days.

In the meantime, your existing UK licence is valid on US roads, which saves a lot of hassle – but you may find getting insurance difficult. One recent investigation found that only two of the six leading US car insurers would insure UK drivers.

If you do decide to go down this route, be sure to apply to the DVLA for a ‘check code’ within three weeks of leaving for the US – this lets potential insurers check your driving history. If you’re over 25 and can prove a ‘clean’ driving record, you’ll pay a lot less than a 19-year-old with six points on their licence! Rather helpfully, you can now do this online.

For Long-Term Visitors With a US Licence

If you convert your UK licence straight away, getting insurance should be comparatively straightforward.

The premiums are also likely to be somewhat cheaper, so if you do plan to stay in the US for any length of time, it’s probably a good idea to equip yourself a US licence sooner rather than later. See our guide to getting a US licence for details!

Liability coverage is equivalent to third-party cover in the UK – it guarantees you can cover the other driver’s car repair and/or medical bills in case of an accident. It’s often sub-divided into self-explanatory Bodily Injury and Property Damage aspects, and state insurance requirements usually specify a minimum level of cover for each.

Uninsured Motorist cover protects you if the other driver is uninsured. This is definitely worth having, but not compulsory in most states.

Personal Injury Protection covers YOUR medical bills in the case of an accident. If possible, opt for “no fault” insurance, which will pay out regardless of which driver is deemed responsible for the accident (this is compulsory in many states in any case).

Things To Be Aware Of

We hope this article has given you some idea of where to start looking for insurance, but if you need a more in-depth guide to how US motoring insurance works, Wikipedia is your friend. And, as always, the team here at Autoshippers are happy to help you with anything related to car shipping to the US and elsewhere. Happy motoring! 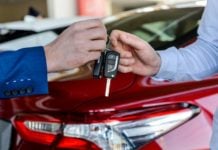 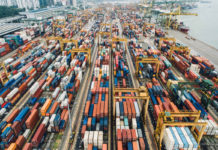