Advice History Behind the Dodge Charger 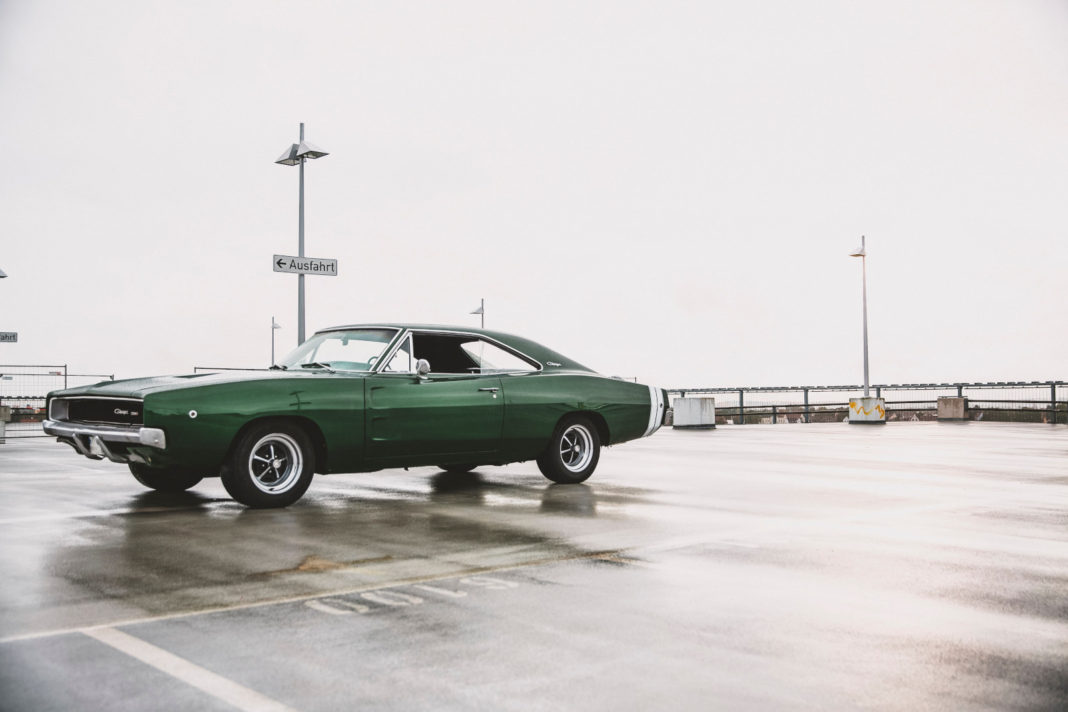 Most of the cars we write about on this blog can be said to have “a lot of history”, but that’s particularly true of the Dodge Charger, which is still in production today, some 53 years after it debuted.

In that time the Charger has taken many forms: the current model is a four-door sedan, while in the 1980s the Charger badge was borne by a subcompact hatchback. But both are a long way from the 1960s/70s muscle cars that most people think of when you say “Dodge Charger”. Unlike the one we recently shipped – which was, in fact, a replica of the most famous Dodge Charger of all. But we’ll come to that in due course…

The Dodge Charger entered the market in 1966, and was intended to plug the gap between affordably “pony cars” like the Ford Mustang and Plymouth Barracuda, and more luxurious vehicles like the Ford Thunderbird.

Taking the chassis from the Coronet, putting a pony car body on it and sticking a V8 engine at the back, Dodge didn’t just invent the Charger in 1996: they helped invent the entire “muscle car” category. The first-generation car had a fastback roof, four individual bucket seats and – very hi-tech for the time – electroluminescent dials on the dash. It was available with a choice of four-speed manual or three-speed automatic transmissions, and 5.2L, 5.9L, 6.3L or 7L Chrysler Hemi V8 engines.

But it was the second-generation Charger, introduced in 1968, that was the biggest success. The fastback roof was dropped in favour of a flying buttress design and the body shape generally was made sleeker and curvier. The bucket seats and fancy dials were dropped, while the standard engine size decreased from 5.2L to 3.5L, but R/T and SE options were made available for the first time, R/T (“road/track”) Chargers boasting a performance-tuned engine while SD (“special edition”) models offered luxury trim.

In 1968, the film ‘Bullitt’ saw a Mustang-driving Steve McQueen chasing a black Charger R/T through the streets of San Francisco, and what is now one of the most famous car chases in movie history helped to cement the Charger’s mass appeal. Further minor bodywork tweaks were made in 1969 and 1970 before the third-generation Charger appeared in 1971, how with a split grille and a more rounded body style.

That was replaced in 1975 by the fourth-generation car, by which time the Charger was starting to look more like a luxury sedan than a muscle car. The fourth-generation was in production through till 1978, and was the last Charger to be built on the Chrysler ‘B-body’ chassis. After that the Charger name was retired before, as mentioned above, a hatchback bearing the Charger badge arrived in 1982. That ended its run in 1987, but since 2006 Dodge has been using the Charger name once more, this time for four-door sedans. A brief history of all Dodge Charger models can be found on the Drivetribe website, while there’s a fantastically detailed run-down of the B-body cars on Wikipedia.

The most famous Charger of all was a 1969 model, though it wasn’t until 10 years later – once someone painted a Confederate flag on the roof and equipped it with a Dixie-playing horn – that the car in question found fame. We’re talking, of course, about the iconic General Lee from ‘The Dukes Of Hazzard’…

With so many different models churned out over the years, you can pay pretty much anything you want for a Charger of some kind. But it’s the first-, second- and third-generation models that are the most collectable.

Here are a few Dodge Chargers we’ve had the pleasure of shipping over the years:

For all your car shipping needs, get in touch with Autoshippers today or complete our quick, no-obligation quote here. 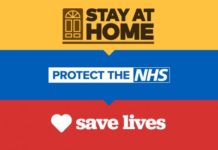 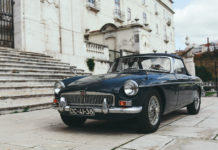 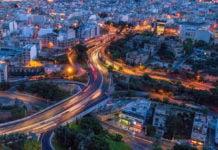