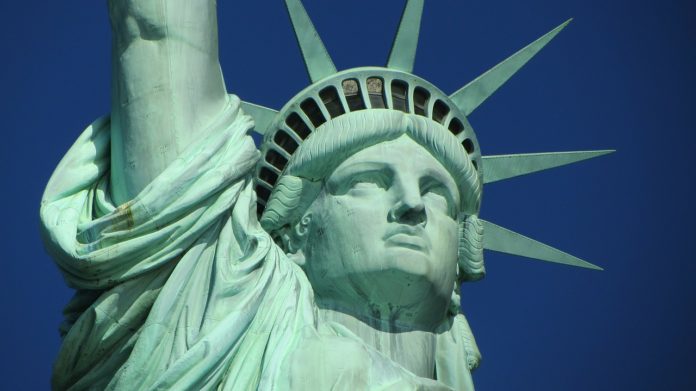 For whatever reason; family, marriage or work, the idea of upping sticks and moving to another country can be daunting. There’s lots to organise and red tape to negotiate, but once on the way, anyone heading off for a new life, however temporary, as an expatriate will also experience the thrill of the unknown.

Living in the USA, for example, can spring surprises after the first flush of new-found freedom has worn off. We might think we know a country as being familiar from what we see in the news, in documentaries or even in the movies, but there is always a culture shock of some kind waiting for the unprepared and this is something to think about and develop coping strategies accordingly.

The old adage is that here in the UK we can experience all the different seasonal types of weather in one day; it’s an adage that has some basis in truth as anybody holidaying regularly in Britain can probably attest to, with a shiver. From expats living in the USA though we learn that whatever we experience, they also experience but with considerably more extreme effects. We think we know American weather from a summer vacation in Florida: We really don’t.

New York City often has exhaustingly hot summers, the like of which we rarely see. In winter, the streets are piled high with snow yet the city keeps moving. Leaves on the line are not an issue in the States. Tornados occur with regular frequency across the central plains of the USA yet those who endure them recover, thanks no doubt to the vestiges of that pioneering spirit. In short, the new expat should check the forecasts. On the plus side though there are few countries of the world more geared to taking whatever nature throws at them.

It Is A Big Place

Brits abroad are rarely ready for the very vast vistas, stuck as we are on smallish islands. We think that driving from Truro to Bristol is a long haul. Well to coin a phrase, ‘you ain’t seen nothin’ yet’. Long straight roads spearing towards a distant lonely horizon or some far blue hills are not uncommon. It is possible to drive for hours and not seemingly be any closer to the destination. One benefit though is that fuel is cheaper and the SUV’s are comfortably bigger. Americans, have never known anything different and accept it as the norm. It takes time to assimilate into such an automotive culture.

The other thing to take into count with distances is that the aircraft is the other way to get about, perhaps renting a vehicle at the other end. There are railways but the romance of rail travel has been lost, just as it has in the UK. Americans fly/drive.

They Speak English Over There…

… Just not as we know it. Expatriates will quickly have to realise that many expressions differ from ours; it is even possible for a chance remark to be misconstrued. To the average American our accent might be seen as quaint, redolent of red telephone boxes and the Tower of London, but it does seem to be the best idea to go with the flow and adopt the local expressions and verbal culture. This is a new home and it is up to the individual to fit in. At least it isn’t necessary to try and make the locals understand by speaking English more loudly; something the Spanish might remark upon.

It’s a big step, changing a familiar homeland for one entirely new but there’s a lot to be said for spreading wings. Bureaucracy has to be dealt with, that’s a given anywhere in the world, as is moving lock, stock and barrel. Fortunately, we have professionals who can handle that so even if the need arises to ship a beloved classic car (which will almost certainly be appreciated in car-loving America), there will be someone ready to make sure it arrives safety. Bon Voyage!